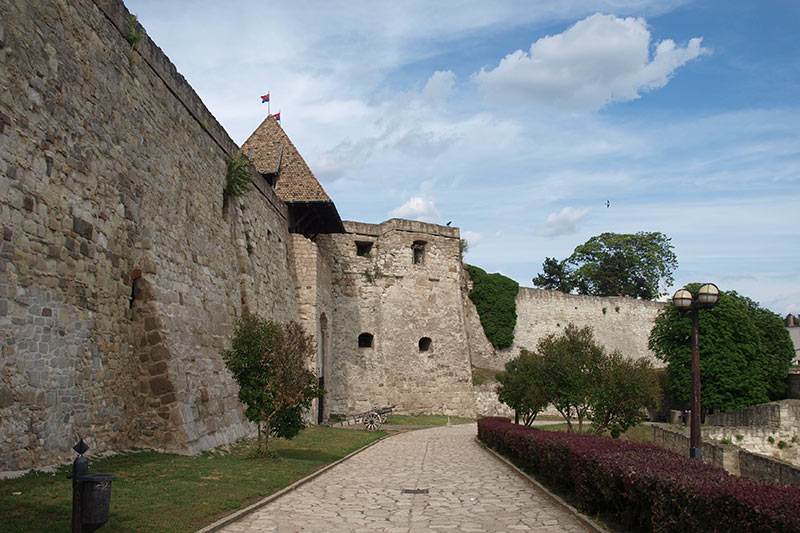 According to some sources there used to stand a stone castle a thousand years ago in the place where later the valiant soldiers and women of Eger repulsed the Turkish who attacked the Castle with a numerical superiority.

Others think that much later, after the exodus of the Tartar King Bela IV ordained to build the Castle. However, the Castle had already undergone a lot of strokes and battles by the time the Turkish trap got hot soup and hot pitch in their necks in 1552. The captain of the Castle was István Dobó and thanks to the toughness of his army for 39 days the Turkish left the Castle but 4 years later the Turkish numerical superiority won and the town got under Turkish supermacy for a hundred years.

The difficulties of the Castle did not finish even after the recapture: King Lipót I had the outer part of the castle blown up. Archbishop Esterházy Károly after buying it for 10778 ft.had its most stones carried away to his own buildings.

Luckily, each age has got its own heroes and Archbishop Pyrker János in 1827 prevented the castle from the total decline. We have to be happy about it and visit this exciting place and thanks to the various programmes here we can live through the ecstasy of the victory in 1552 again and again. 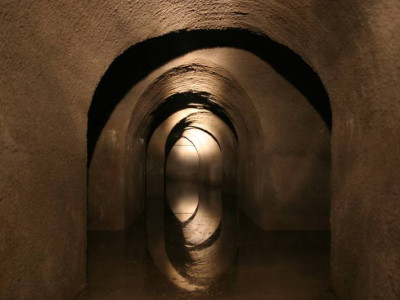 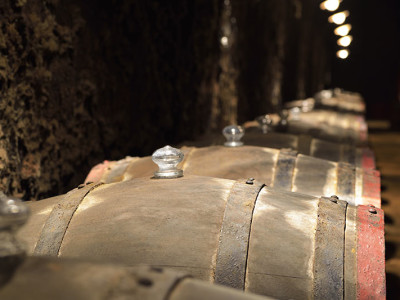 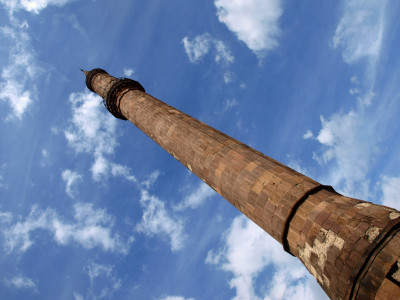 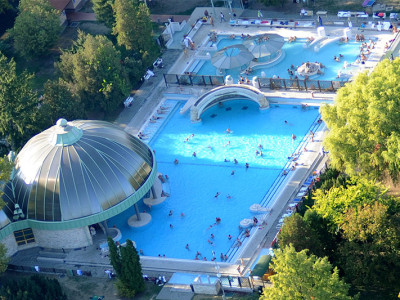 The Thermal bath of Eger

It was opened in 1932. It is one of the most beautiful baths in Hungary and it is also... Continue Reading
This website uses cookies to improve your experience while you navigate through the website.
Cookie SettingsAccept All
Manage consent

This website uses cookies to improve your experience while you navigate through the website. Out of these, the cookies that are categorized as necessary are stored on your browser as they are essential for the working of basic functionalities of the website. We also use third-party cookies that help us analyze and understand how you use this website. These cookies will be stored in your browser only with your consent. You also have the option to opt-out of these cookies. But opting out of some of these cookies may affect your browsing experience.